Solved: There are multiple heroes that share the same tag within a subtree

I am trying to navigate from one screen to another with route. When I hit the button for the page to move to the route provided I get the error

How do I solve this?

I have encountered this before, and it was because I had two FloatingAction buttons on one screen, I had to add a heroTag property + value per FloatingActionButton in order for the error to go away.

From the example code you provided it doesn't appear that you have a FloatingActionButton, but from the error it does seem to reference it:

Perhaps you used it on the page you were navigating to which then triggered the error. Note that if you're using a programmatic way of creating tagged heroes, you will need to find a way of giving them different tags. For example, if you have a ListView.builder() creating FloatingActionButtons, try passing tags with string formatting so each button has a different tag, e.g.: heroTag: "btn$index".

In any event, hope that helps someone. 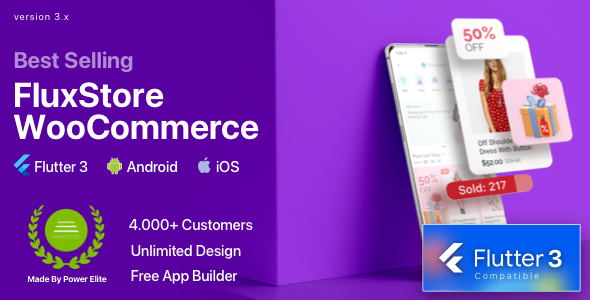