Solved: How to change the application launcher icon on Flutter?

When I create an app with a flutter create command, the flutter logo is used as an application icon for both platforms.

Or is it possible to define an image as a Flutter Asset and the icons are generated somehow?.

Flutter Launcher Icons has been designed to help quickly generate launcher icons for both Android and iOS: https://pub.dartlang.org/packages/flutter_launcher_icons

Video showing how to run the tool can be found here.

If anyone wants to suggest improvements / report bugs, please add it as an issue on the GitHub project.

Update: As of Wednesday 24th January 2018, you should be able to create new icons without overriding the old existing launcher icons in your Flutter project. 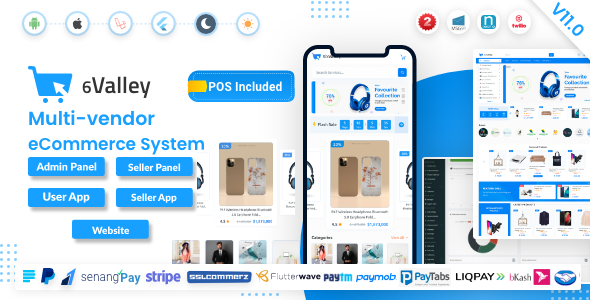