[Solved] How to deal with unwanted widget build?

For various reasons, sometimes the build method of my widgets is called again.

I know that it happens because a parent updated. But this causes undesired effects. A typical situation where it causes problems is when using FutureBuilder this way:

In this example, if the build method were to be called again, it would trigger another HTTP request. Which is undesired.

Considering this, how to deal with the unwanted build? Is there any way to prevent a build call?

The build method is designed in such a way that it should be pure/without side effects. This is because many external factors can trigger a new widget build, such as:

This means that the build method should not trigger an http call or modify any state.

How is this related to the question?

The problem you are facing is that your build method has side-effects/is not pure, making extraneous build call troublesome.

Instead of preventing build call, you should make your build method pure, so that it can be called anytime without impact.

In the case of your example, you'd transform your widget into a StatefulWidget then extract that HTTP call to the initState of your State:

I know this already. I came here because I really want to optimize rebuilds

It is also possible to make a widget capable of rebuilding without forcing its children to build too.

When the instance of a widget stays the same; Flutter purposefully won't rebuild children. It implies that you can cache parts of your widget tree to prevent unnecessary rebuilds.

The easiest way is to use dart const constructors:

Thanks to that const keyword, the instance of DecoratedBox will stay the same even if build were called hundreds of times.

But you can achieve the same result manually:

In this example when StreamBuilder is notified of new values, subtree won't rebuild even if the StreamBuilder/Column do. It happens because, thanks to the closure, the instance of MyWidget didn't change.

This pattern is used a lot in animations. Typical uses are AnimatedBuilder and all transitions such as AlignTransition.

You could also store subtree into a field of your class, although less recommended as it breaks the hot-reload feature. 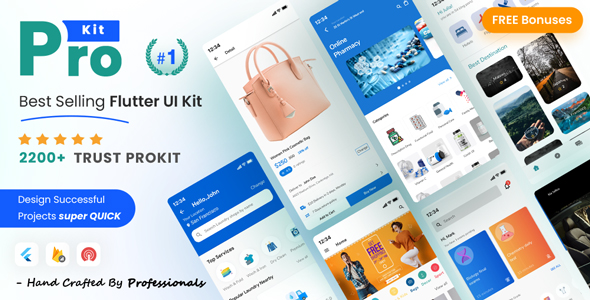