Prototype of a cyberpunk-inspired puzzle game set in a dystopian future:

In the year 2078, the megacorporation Native Development Initiative, aka NDI, rules the Earth.

While they look for new evil ways to increase their margins and satisfy their never-ending greed, a group of hackers are trying to stop them. They call themselves Unanymous.

Within them, those who focus their efforts on fighting against NDI's injustices are known as ghost riggers.

In this game, the player will become a ghost rigger, and they will have to solve puzzles to progress and reveal the story.

This repository has been created as a part of the Flutter hackathon #Hack20. 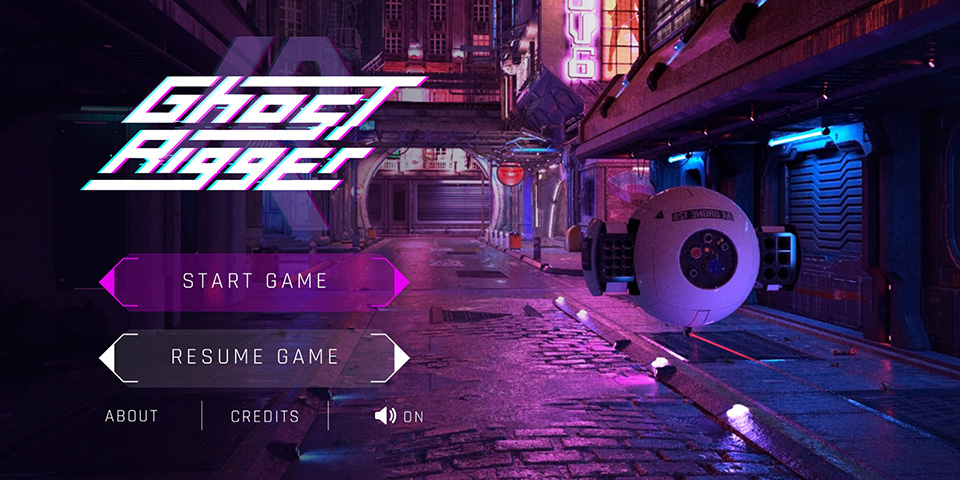 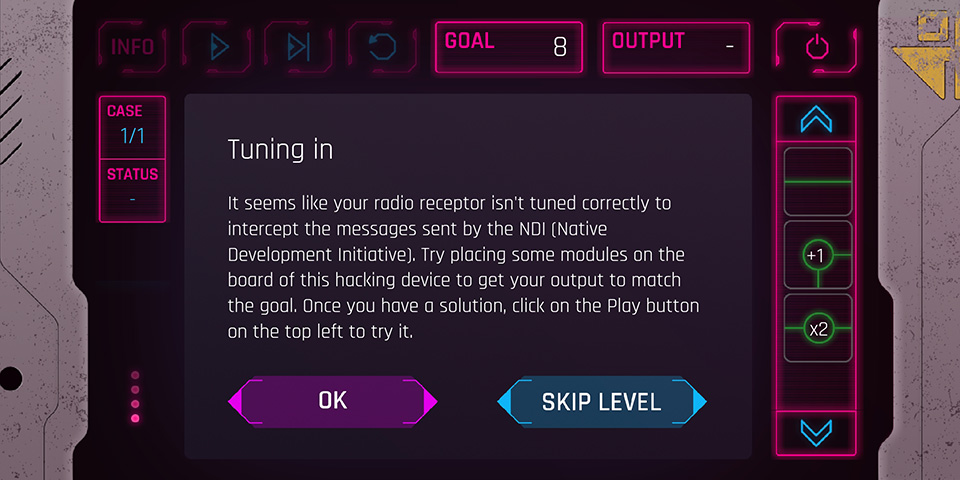 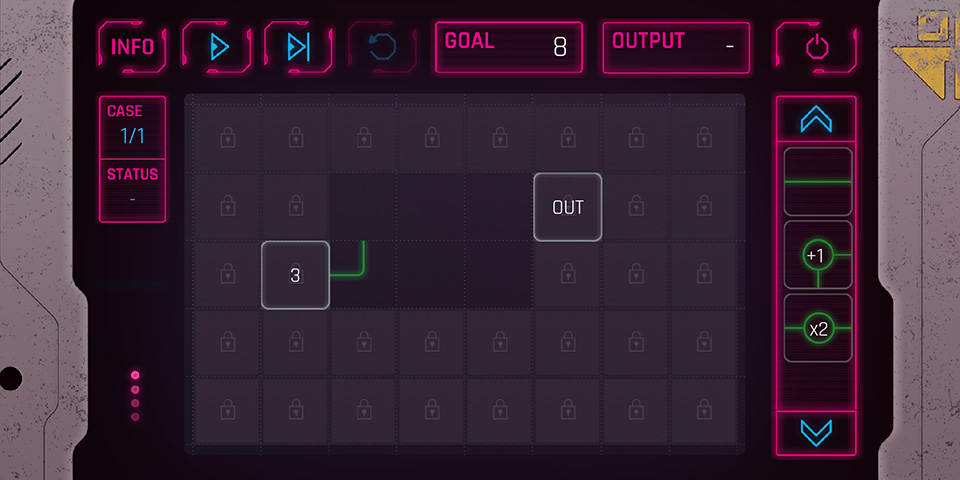 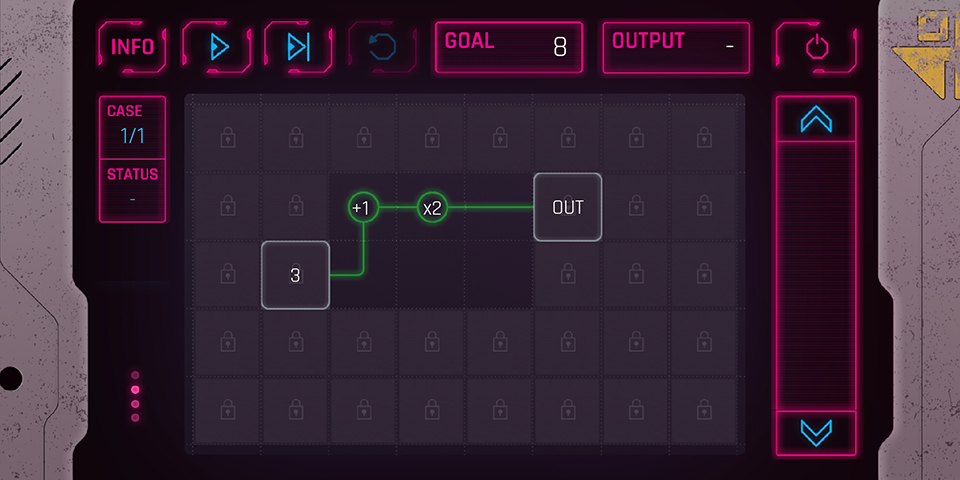 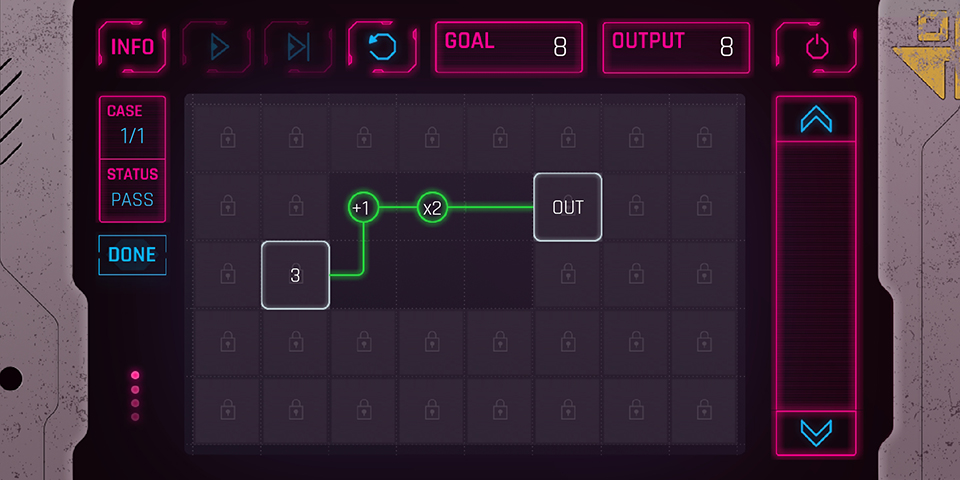 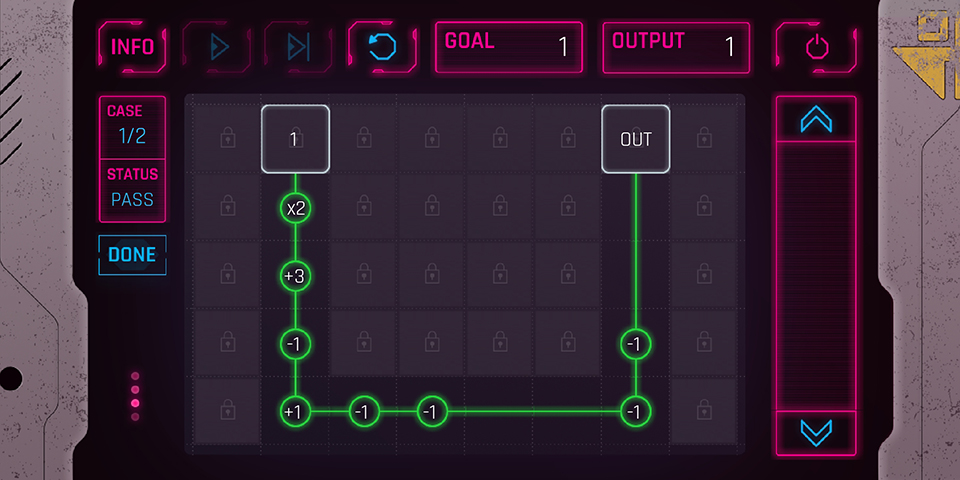 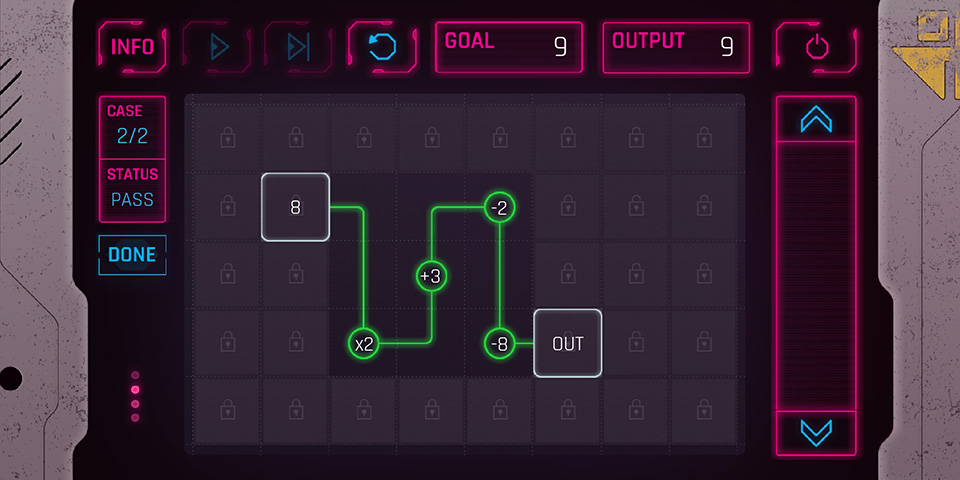 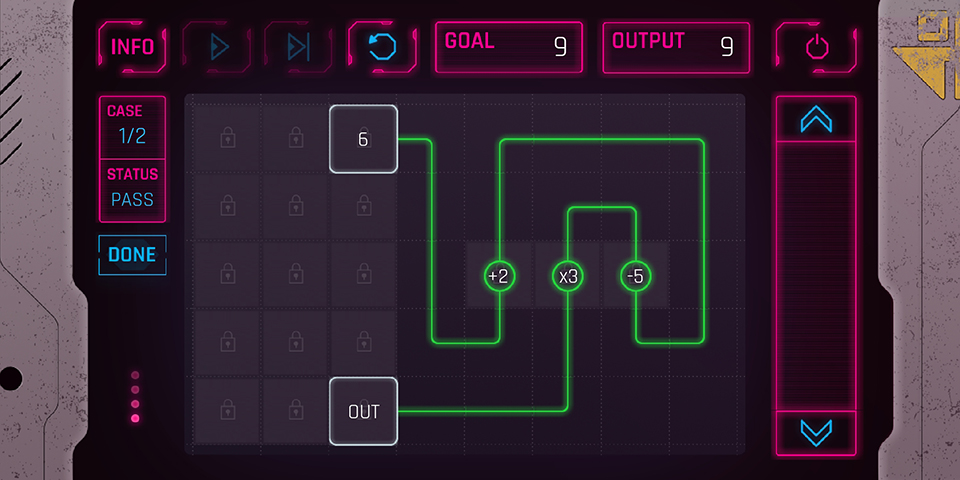 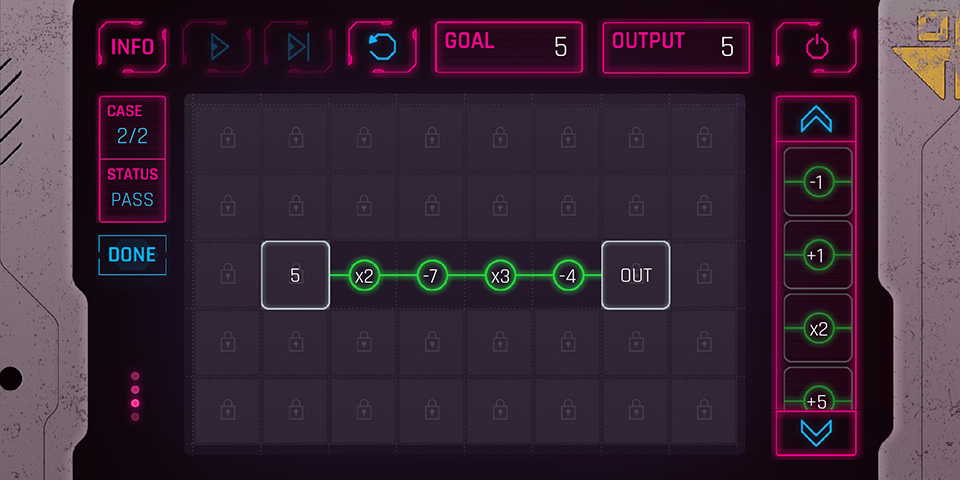 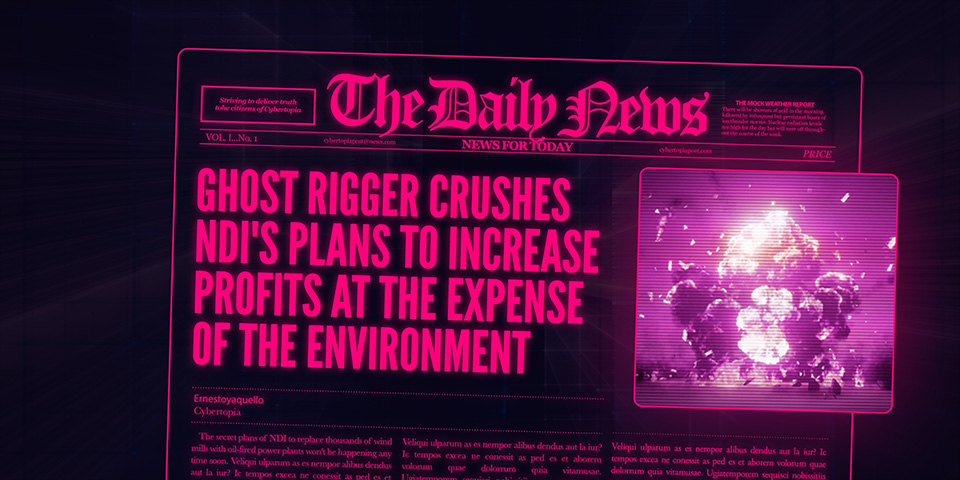 Game created an developed by: