What is Flutter, who made it, how does it work and what's in its future? 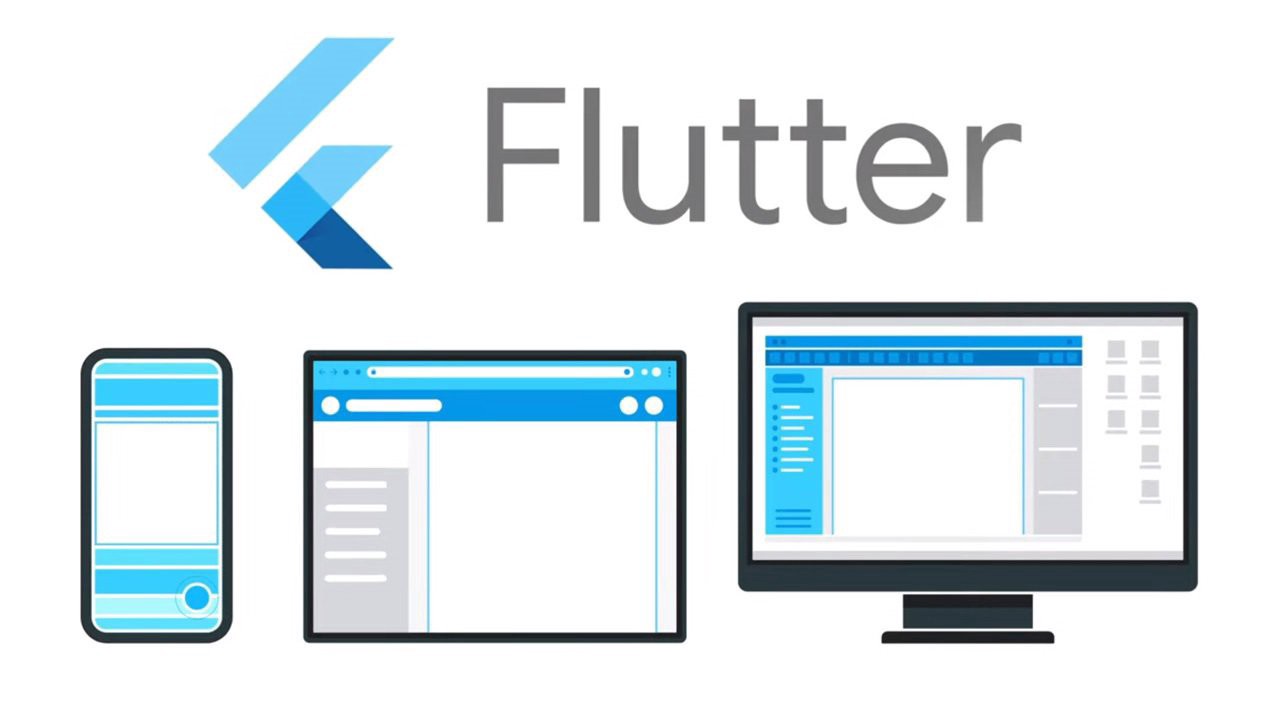 Flutter: A New Way to Build Mobile Apps You’ve probably heard about Flutter by now. Flutter is a new way to build cross-platform mobile apps. Flutter is an open-source SDK for developing native applications for iOS and Android from a single app codebase. This type of design simplifies multi-platform support. You can develop a single app that presents a different UI, depending on the platform it’s being run on. To start developing a Flutter app you can download a free IDE from Google and follow a few steps, including adding the platform of choice, and then start coding.

Flutter is Googles cross platform framework that support Android, iOS, web and Windows (alpha). Flutter was first announced back in 2015 at the Dart Developer Summit. It was at first called "SKY" and the Flutter alpha (V-0.06) was released in May 2017.

Flutter is an open-source portable SDK that the developer can use to build native Android and iOS applications from the same codebase.

Flutter is currently among the eleven best repos on GitHub based on stars. Additionally,there is a huge number of Flutter applications being published on application stores. One of the most notable are the Xianyu application made by Alibaba group, used by more than 50 million individuals.

One of the most notable Flutter applications is the Xianyu application made by Alibaba group, used by more than 50 million individuals.

Intially, the project was codenamed "Sky". When Google released the first major version of Flutter back in September 2018, it was the time where the developers started to open their eyes to the framework. And even before Flutter 1.0 has was released, many Flutter applications was already ending up on the AppStore. Applications like – Alibaba, Google Ads, Tencent, Reflecty were a clear early indication that Flutter could be a force to recon with.

At long last, Google released Flutter 1.0, the stable version of Flutter, on the fifth of December, 2018.

Flutter 1.0, the first stable version of Flutter, was released on the fifth of December, 2018.

The major benefits of Flutter are the way that it utilized its widgets that bring about fewer compatibility issues. Developers will see can now invest less time in testing the application on older OS versions. Likewise, you can be sure that your application will deal with future OS versions.

Since Google is a huge inner client of Flutter, the Flutter group is unequivocally roused to keep their gadget sets as current and near the stage gadgets as could be expected under the circumstances. Additionally, Flutter gadgets are adaptable and can be refreshed by anybody. Your application can even utilize new gadgets on more established OS forms!

Why you should try Flutter?

Saves your time and money

Flutter offers extraordinary performance for two reasons. To begin with is used Dart, compiles natively. Second, Flutter has reusable widgets, allowing the developer to re-use those across multiple products, project and platforms.