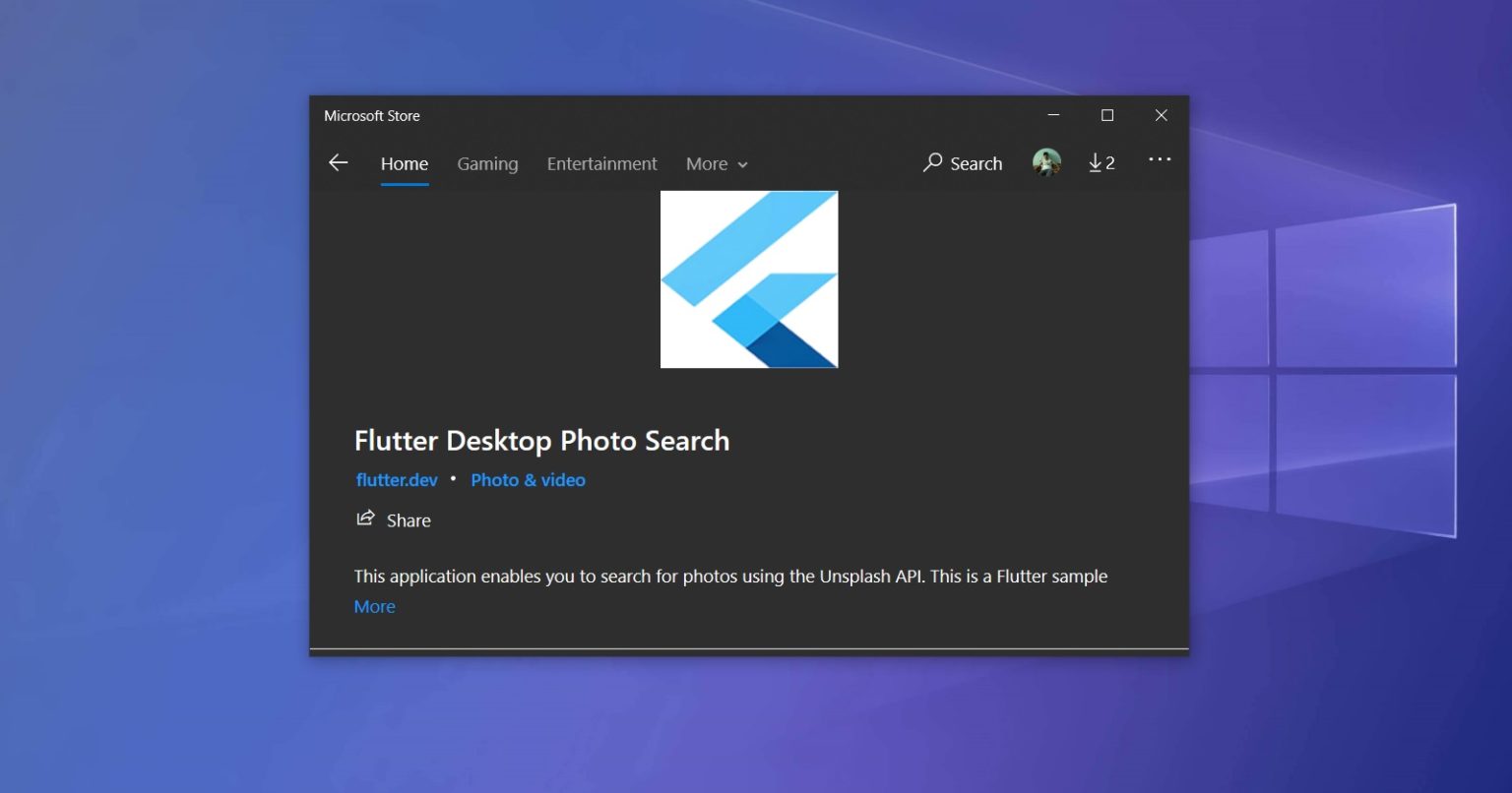 Flutter has been one of the fastest-growing frameworks used to create apps for various operating systems. Since its introduction in 2017, this framework has slowly gained popularity amongst app developers thanks to its simplicity in developing multiplatform apps. As far as desktop support is concerned, Flutter has only been available on macOS and Linux.

However, on 23/09/2020 Flutter announced native desktop support for Windows operating system with the flutter alpha release. So, developers using Windows Pcs will now be able to write and compile code right from their flutter desktop application just like it has been on Linux and macOS. They had to do it because a significant percentage of developers use windows PCs to create apps using Flutter.

According to statistics by Flutter itself, over 50% of developers using their framework use windows OS. So, introducing desktop support for Windows has always been a matter of when and not if. This version of Flutter is built and fully optimized to take advantage of the Windows operating system.

Installing Flutter on Widows To get started with Flutter on windows, you will need to install the flutter SDK using the normal windows installation procedures. However, to target windows desktop, you will have to follow these instructions carefully. It would be best if you also remembered that Flutter is configured to build production software by default. If you want to configure it to build Windows applications, you will need to run the code below in your command line;

Flutter plugins for windows In addition to the alpha release, Flutter also has several plugins installed within the windows version of the framework. Some of the common plugins available in alpha Flutter include; URL launcher, path provider, shared preferences, biometric storage, and flutter audio desktop. Using these will make your programming experience even much better.